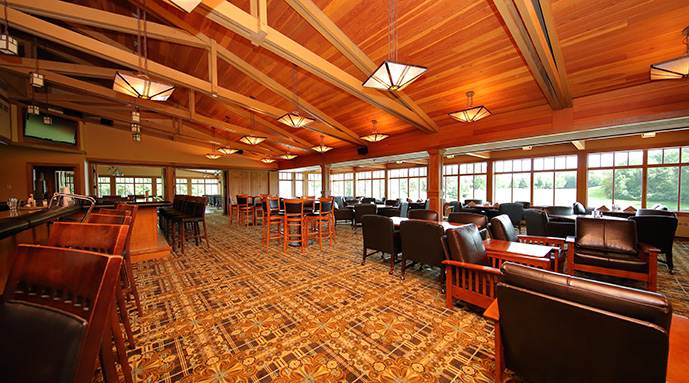 An Exceptional Experience fromCourse to Clubhouse

West Bend Country Club is one of the premiere private clubs in the state. Quietly nestled in the scenic Kettle Moraine of Wisconsin, our Frank Lloyd Wright-inspired, Prairie style club house features beautiful lounge areas, an outdoor patio and balcony, and six uniquely different gathering rooms along with a “Class A” bar. A picturesque setting to meet with friends for lunch, relax after a round of golf, enjoy a fabulous dinner or host an event— the club can accommodate groups from 6 to 350 people for occasions ranging from casual to very formal. Our experienced, professional staff is fully dedicated to helping you plan your event and will provide you with personalized service that you won’t forget.

In the mid-1920’s, many of West Bend’s business leaders were driving down to the north parts of Milwaukee for their golfing pleasure. The West Bend Country Club was born out of the desire of these individuals to have a premier golf course right in their backyard. On August 30, 1928, the Articles of Incorporation of the West Bend Country Club were filed. Initially, 200 shares at a value of $300 each were issued, with the purpose to secure land and build a premier golf course in West Bend. The initial incorporators, directors and all the vital workers of this endeavor were: B.C. Ziegler, W.E. Kuehlthau, G.F. Groom, Walter Kasten, Robert H. Wentorf, D.J. Kenny, Tom O’Meara, Robert H. Rolfs, Walter E. Malzahn, Lehman P. Rosenheimer and Harold Schatz. These founding fathers, so to say, purchased the property now known as the West Bend Country Club from the Wagner Family Farm as well as land owned by Martin Penoske. The land was developed initially into a premier nine-hole course designed by the golf course architects Langford and Moreau. By June 21, 1930, the front nine was open and West Bend was a golfing destination for golfing enthusiasts around Wisconsin. On June 26, 1960, the back nine was open and the West Bend Country Club became what it is today. Not only is West Bend Country Club the best course in Washington County, but many speculate that it may be one of the best courses in the state. We encourage you to play it and see what you think. 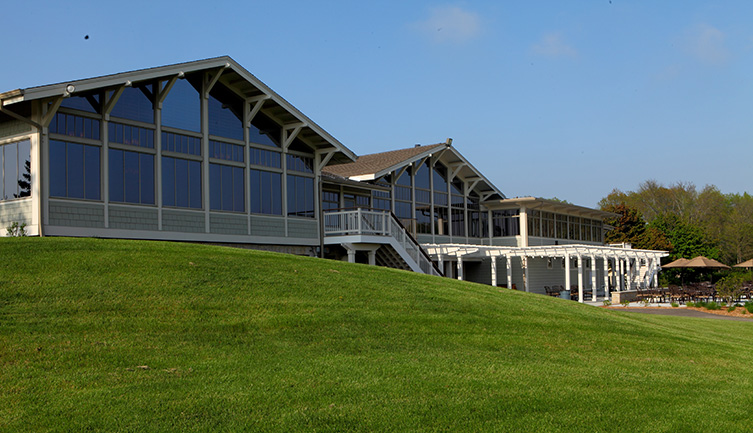 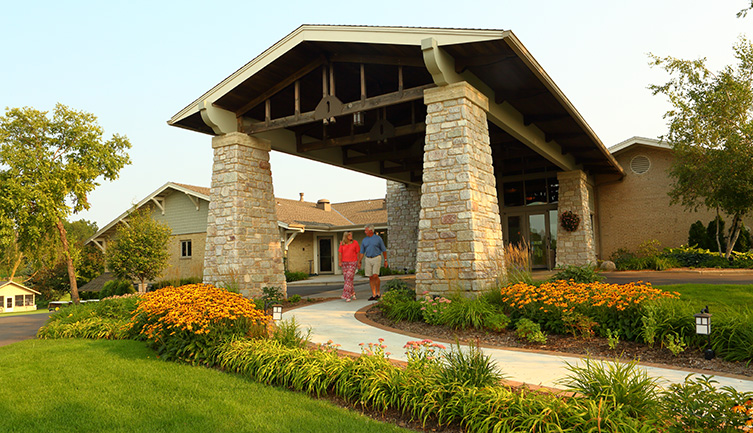 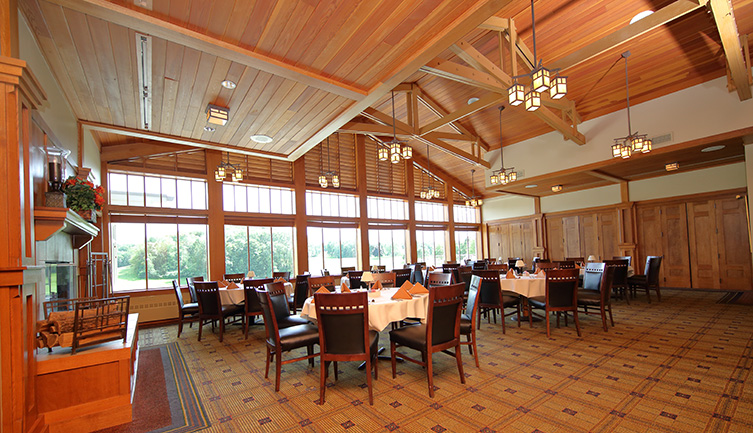